Игра: Age of Empires II HD The ForgottenВерсия: Update v3.8Поддерживаемые языки: Rus/EngРелиз-группа: RELOADED[img][/img]Защита: Steam+CEGТребуемая версия: любая
changes
AOE II HD - 3.8 patchnotes Patch 3.8 + Hotfix
3.8 HOTFIX
- fixed villagers not gathering resources properly when the "aegis" cheat was enabled
- a better fix for Saladin 5's Tiberias player not getting to the imperial age - one that shouldn't break other campaigns
- some fixes to Bapheus that didn't quite make it into the initial patch
- some small updates to the standard AI's resign behaviour
- fixed an issue where the AI could look for an idle building and get a building that was not idle if that building had already started training a unit that frame
3.8:
Bugfixes:
fixed several issues related to spectator mode causing out of sync errors
fixed an issue where commands could be executed out of order in multiplayer games causing out of sync errors
fixed an issue where the game would not handle mouse wheel messages when the game was on a secondary monitor in some cases
fixed an issue where the AI could crash when starting a game with multiple town centers (eg. a Budapest map)
fixed an issue where the scenario editor could paint invalid terrain
fixed an issue where the game could crash when a unit walked over invalid terrain
fixed an issue where villagers could "leak" food when they retask from a boar to another food resource
fixed an issue where teams were getting force-locked in multiplayer scenarios
fixed an issue where spectators were affecting wall generation in arena maps
fixed an issue where the background music would restart from the beginning when the game lost and then regained focus
fixed an issue where when a player's name started with a taunt number, the taunt would play during in-game notifications
fixed an issue where the file transfer progress bars in multiplayer lobbies were getting positioned improperly
fixed an issue where siege rams with the "Furor Celtica" upgrade could have abnormally high HP
fixed an issue where AI names could be blank in multiplayer games where there were empty lobby slots between the humans and AIs
fixed an issue where custom campaigns with the .cpx extension were not being found in the Forgotten in some versions of Windows
fixed an issue where the tech tree screen would come up blank in AoK/AoC HD, but not AoF
the history section in AoC HD no longer displays AoF history when using English.
fixed an issue where the AI facts and actions were not ignoring spectators, causing all spectators to be seen as enemies
AoK/AoC Campaign fixes:
fixed the enemy monks in El Cid 1 stealing the hidden relics
fixed the allies sending trading carts to the player's town in Saladin 2
fixed the blue enemy (Tiberias) in Saladin 5 not getting to the Imperial Age
Forgotten Campaign fixes:
fixed spawning treb in Prithviraj 2
fixes to Bukhara:
White Huns no longer build siege or monks before the war starts
Gaia camels replaced with wild camels
Trade route no longer gives gold if you lose the towers
Player can now progress after defeating the Pechenechs in the castle age in Honfoglalas
Dragon ship spawn fixed in Langshan Jiang
Various smaller fixes in:
El Dorado
Prithviraj
Sforza
Alaric
Standard AI Fixes:
taunting "100" to the AI will disable the AI's resign rules; taunting "101" will re-enable it: be sure that you're actually chatting to your AI opponents and not your allies
when the AI's resign rules are active, the AI will now resign later than it would previously
the AI will now sometimes request tribute from humans when teams are unlocked
minor optimizations and fixes
Other changes:
the "up-reset-units" AI action no longer resets civilian units when -1 is passed to it
When the host of a multiplayer lobby changes the lobby name, the name input field will be populated at first with the old lobby name
Selecting "chat" while watching a recorded game no longer pauses the game
Donkey graphics fixed
New Shah graphics (AoF only)
Wild elephant running sound fixed
Relic carts wheels turn while moving
Установка
1. Установить игру.
2. Установить обновление.
3. Скопировать полностью содержимое одной из папок Crack в папку с установленной игрой.
4. Играть. 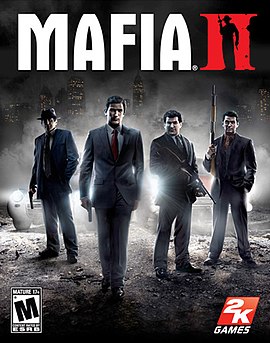 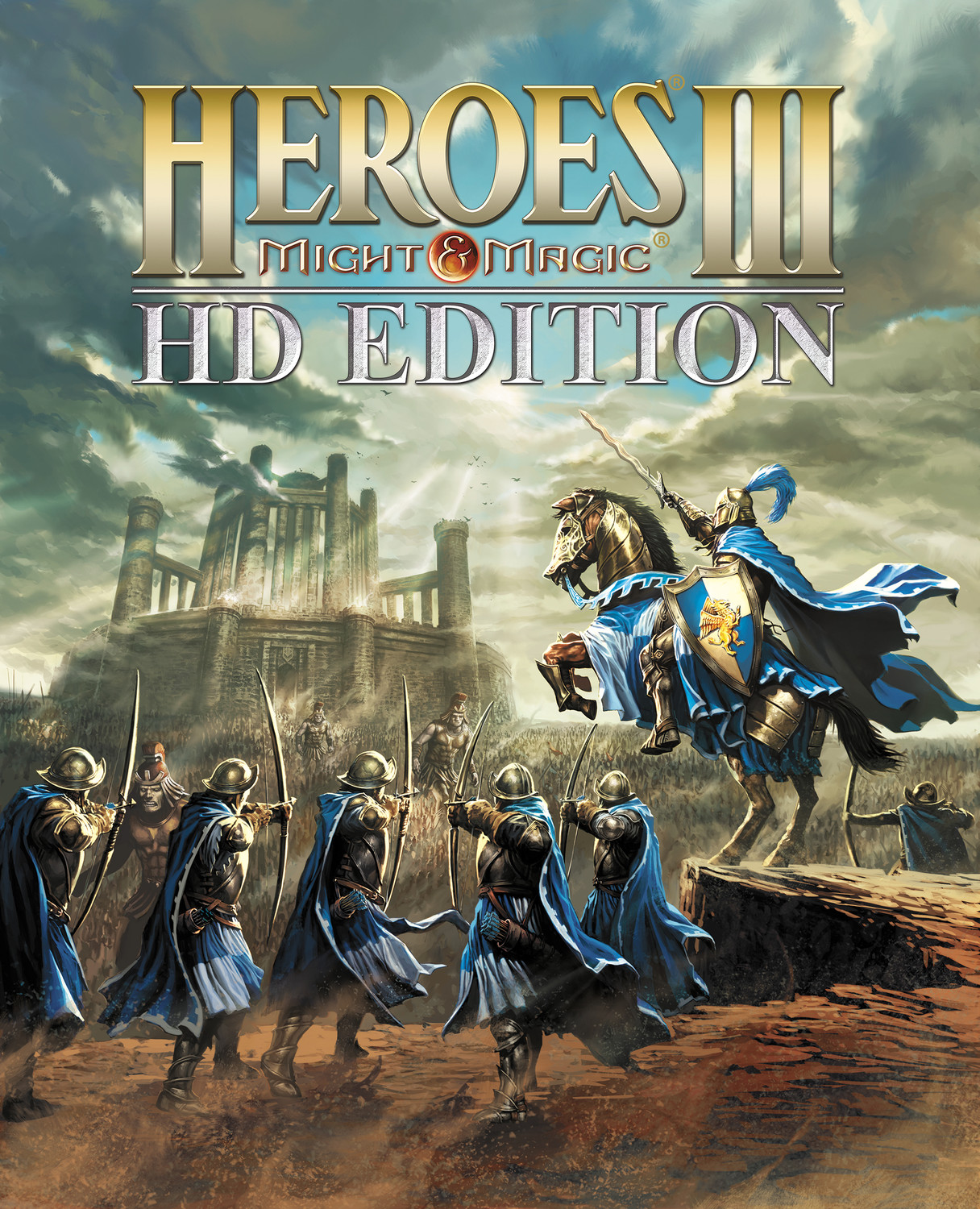 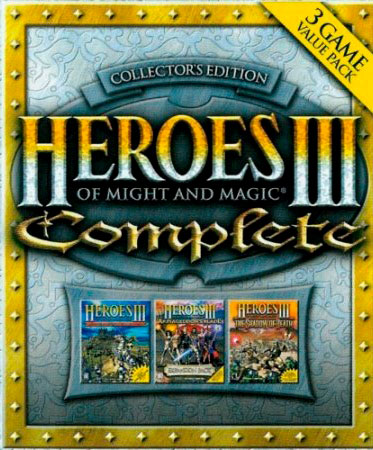 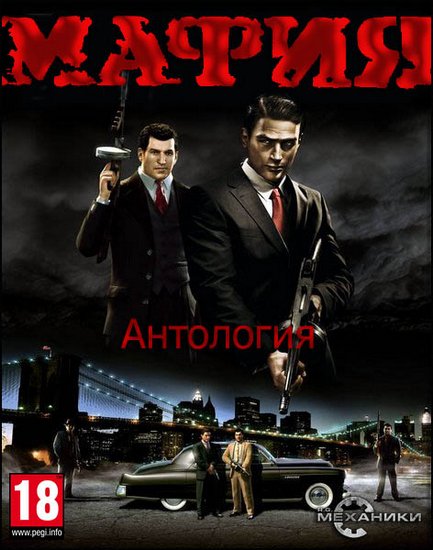 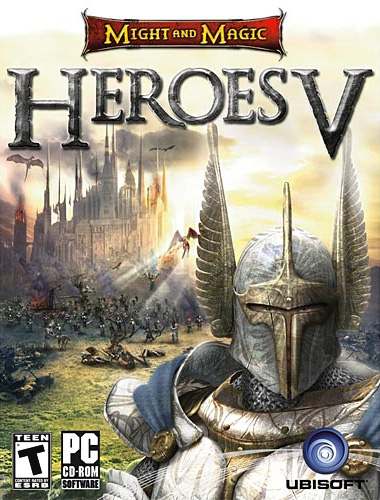 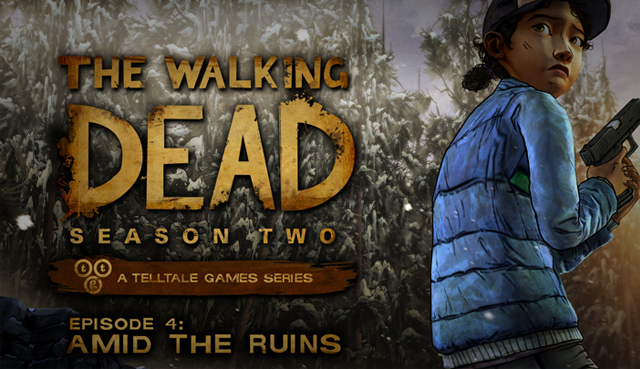 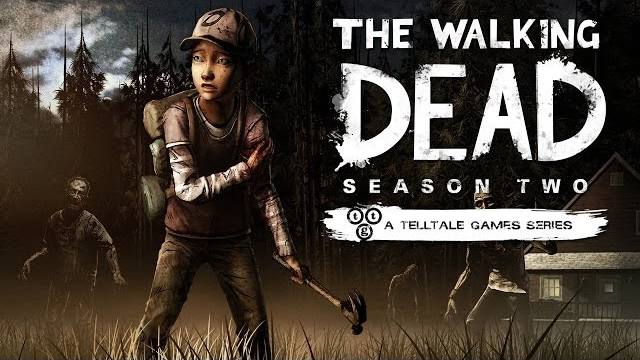 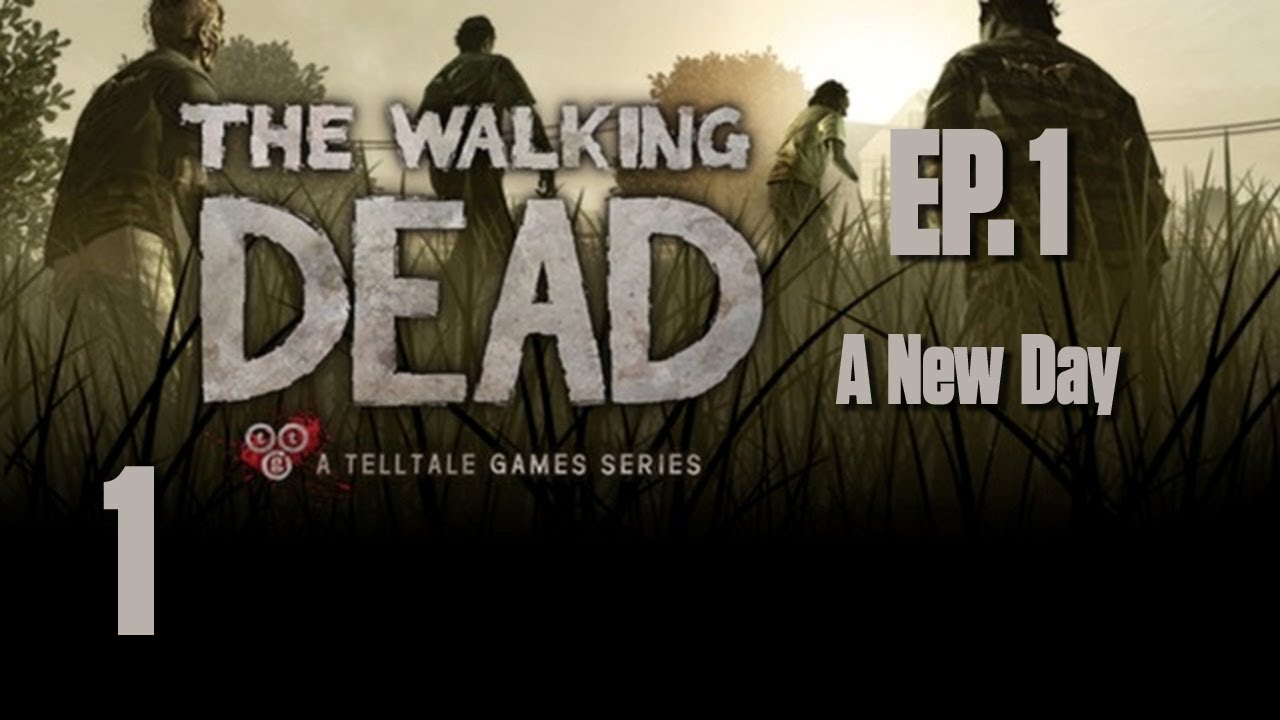 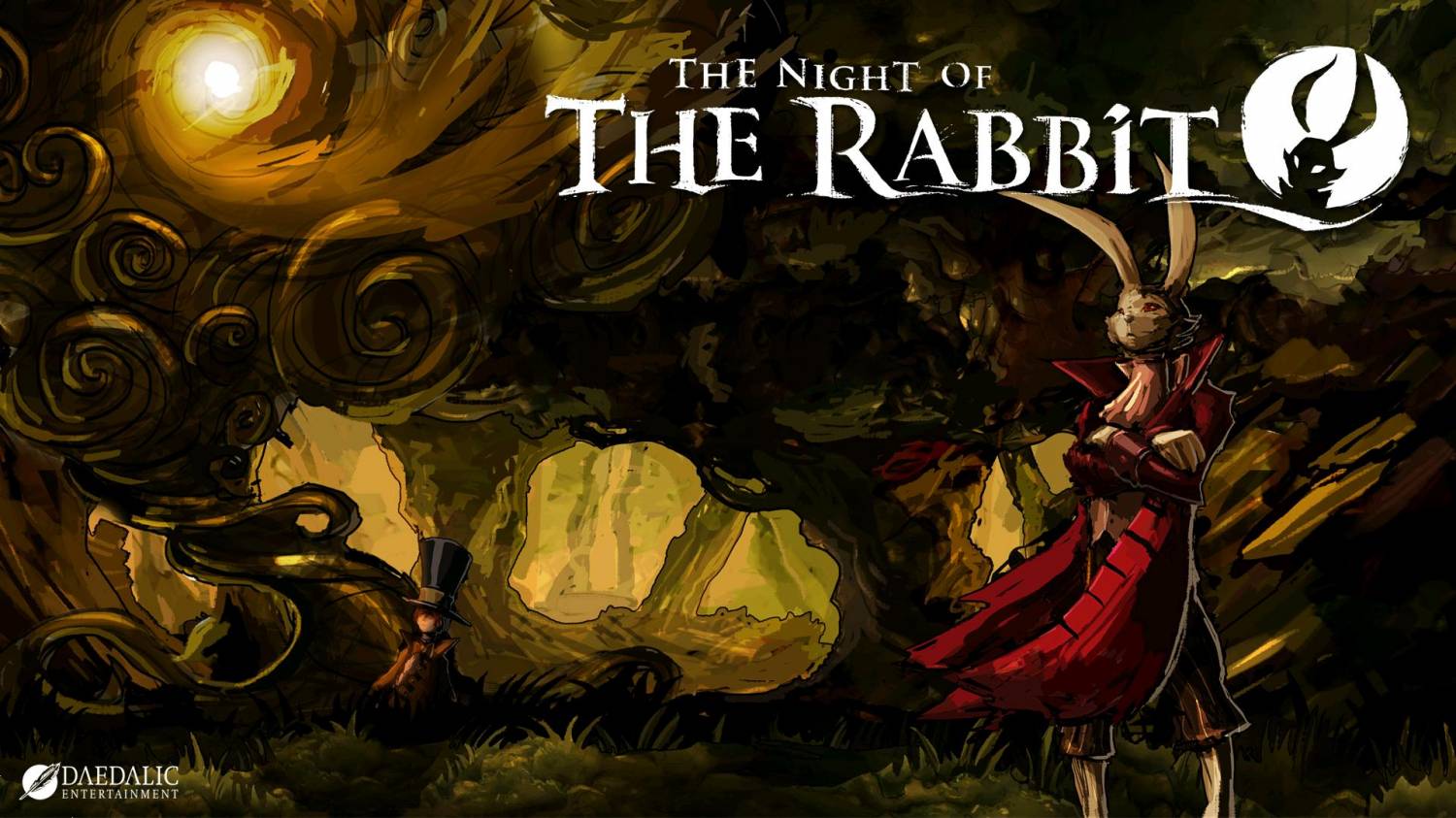 Прохождение Игры The Night of the Rabbit 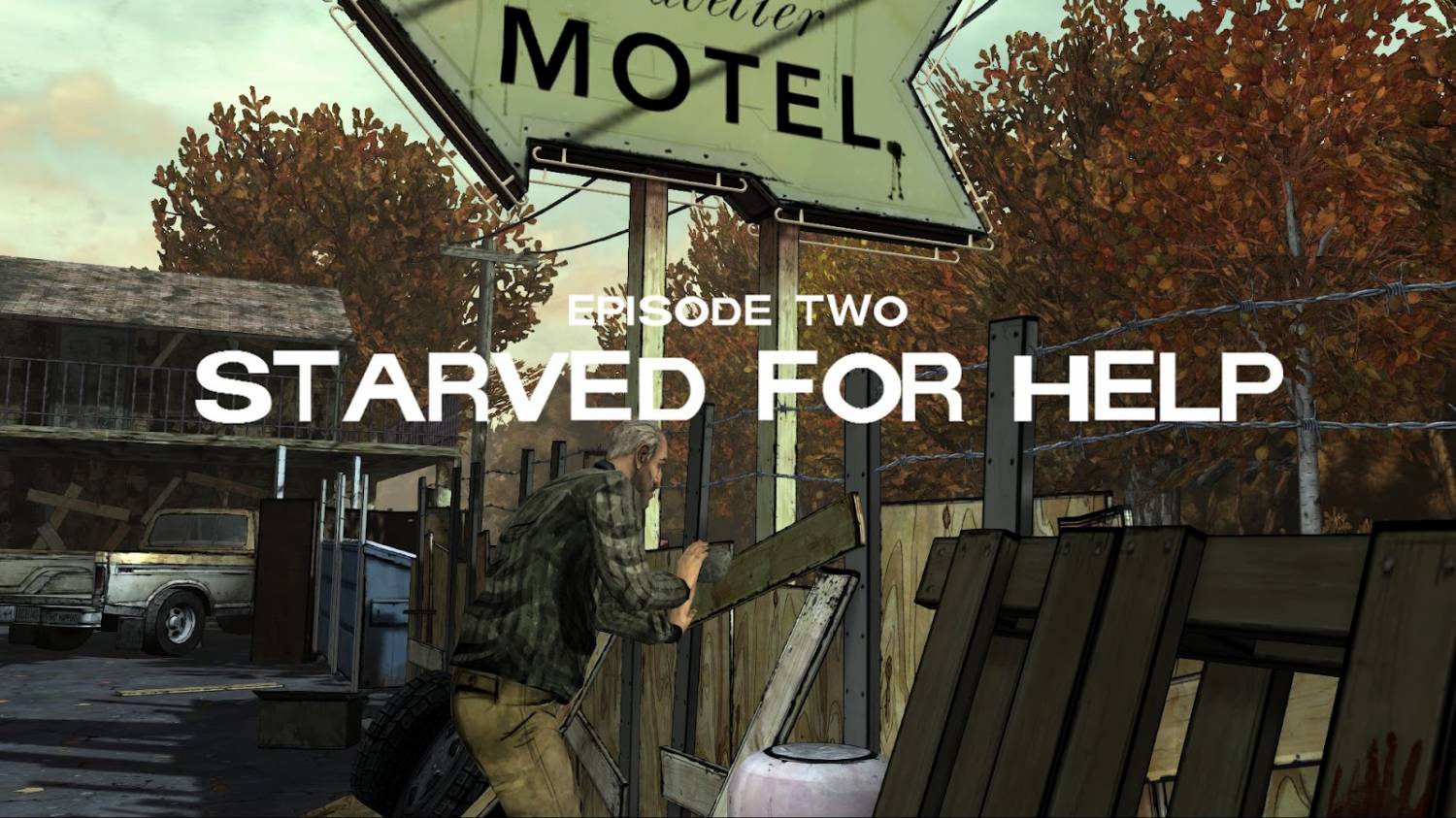 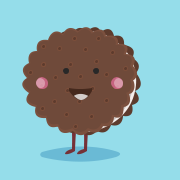 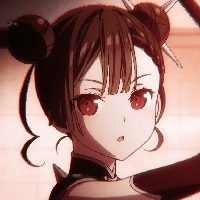 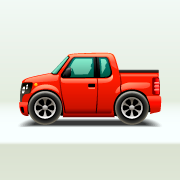